Vergina, is a modern village, and following the discovery the site was identified as Aigai, the ancient capital of the Macedonian Kings, together with its cemetery.

Vergina is one of those finds which archaeologists dream about - a well preserved discovery, proven association with a famous historical person, and real treasure!

A tumulus measuring about 110m wide by 13m high turned out to cover some tombs.

Not just any old tombs, either one of them was identified as that of Philip II of Macedon, the father of Alexander the Great.

Another is thought to belong to Alexander IV, the son of Alexander the Great.

Click the “Chat with Us” button for more details and schedule

Private tours are subject to changes according to clients needs.
For any additional hour supplement 60 Euro per vehicle and 50 Euro in total for guide

Start Point:
Airport/Port or your accommodation 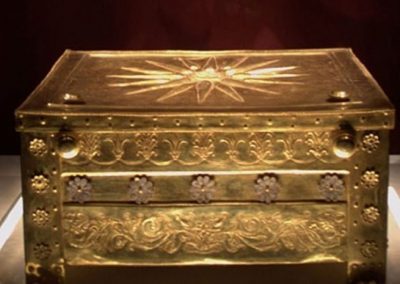 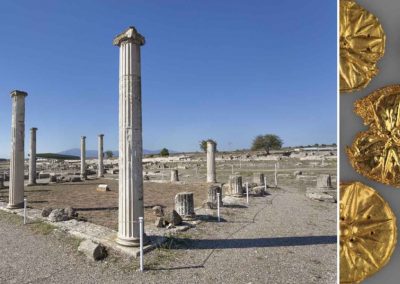 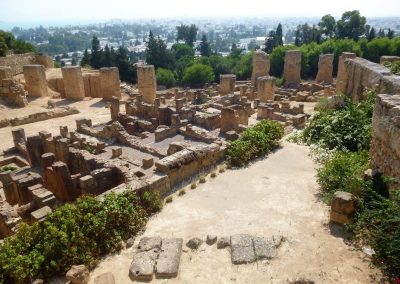