What is Included
Entrance Fees and my wages

What is Not Included
Port or hotel pick up and drop off are not included.

NOTE :  (Most shuttle buses of the cruises will bring you to the Old Fortress)

If you have the desire to learn about the “hidden treasures” of Corfu then the Magical Old City Tour is the one that you should book.

You will take an imaginary journey through the past and  the history of this island will come alive before your eyes. You will learn about the customs, the greek culture and you will feel like a local who explores the secrets of its own city. You will see the most significant sights like the Old Fortress, the old cricket grounds,St George and St Michael’s Palace an imposing building built entirely of yellow Maltese stone by the first British High Commissioner of the island, elegant Liston promenade where aristocracy once strolled, St Spyridon’s church the patron Saint of the island, the New Fortress and the Town Hall. You will feel the rich heritage of the city and you will learn about the daily life.

​NOTE:
A minimum of 4 guests is needed for the tour to run! Port or hotel pick up and drop off are not included.(transport can be arranged upon request with extra charge). Meeting point is at the entrance of the Old Fortress (Esplanade Square) next to Schulenberg’s statue. 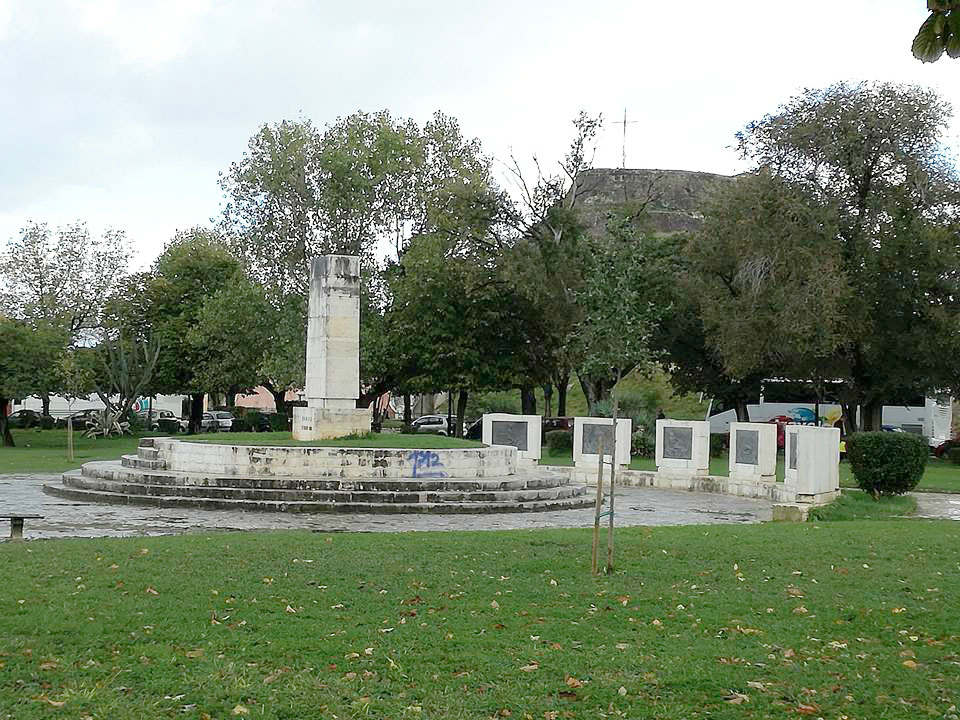 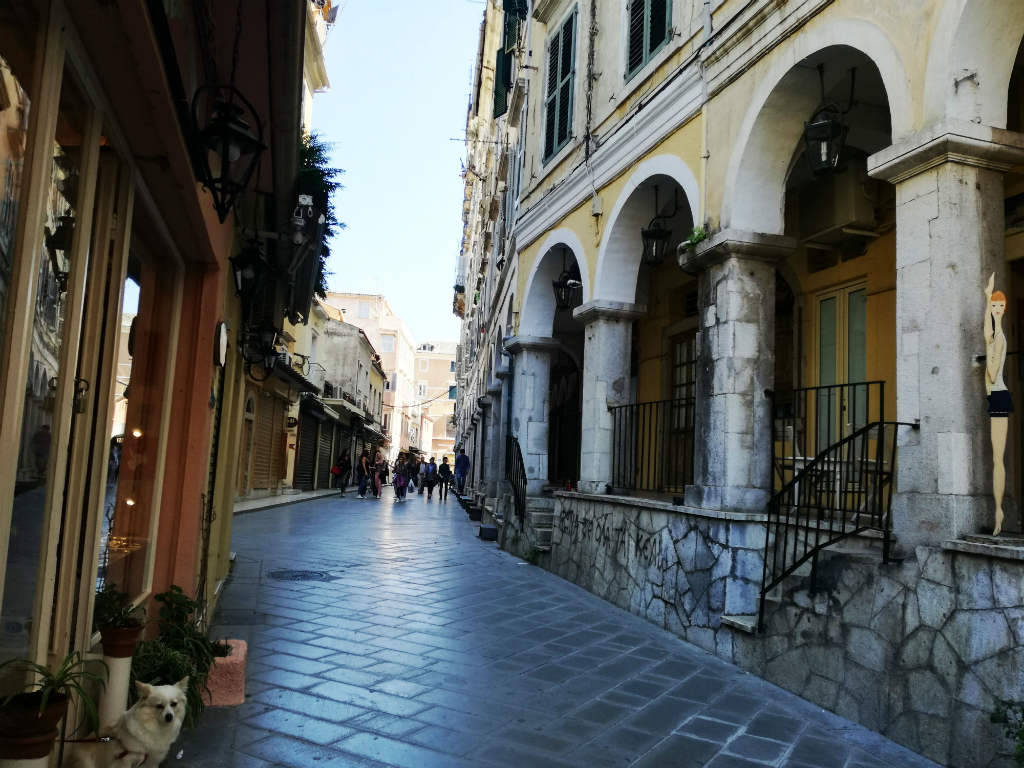 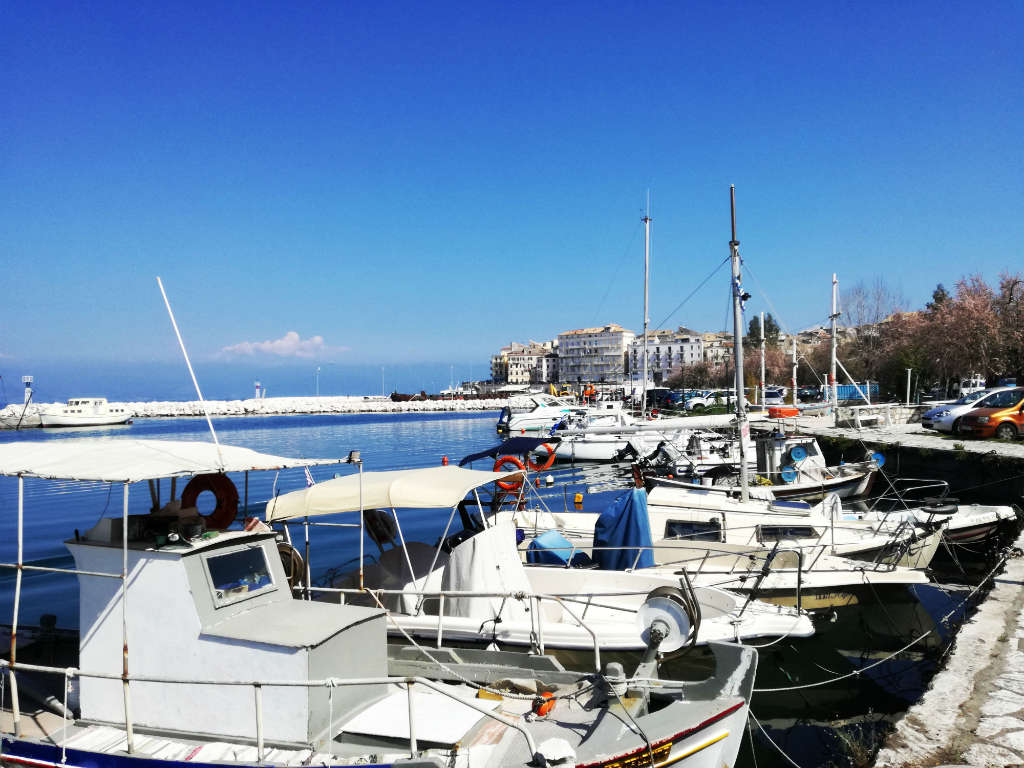 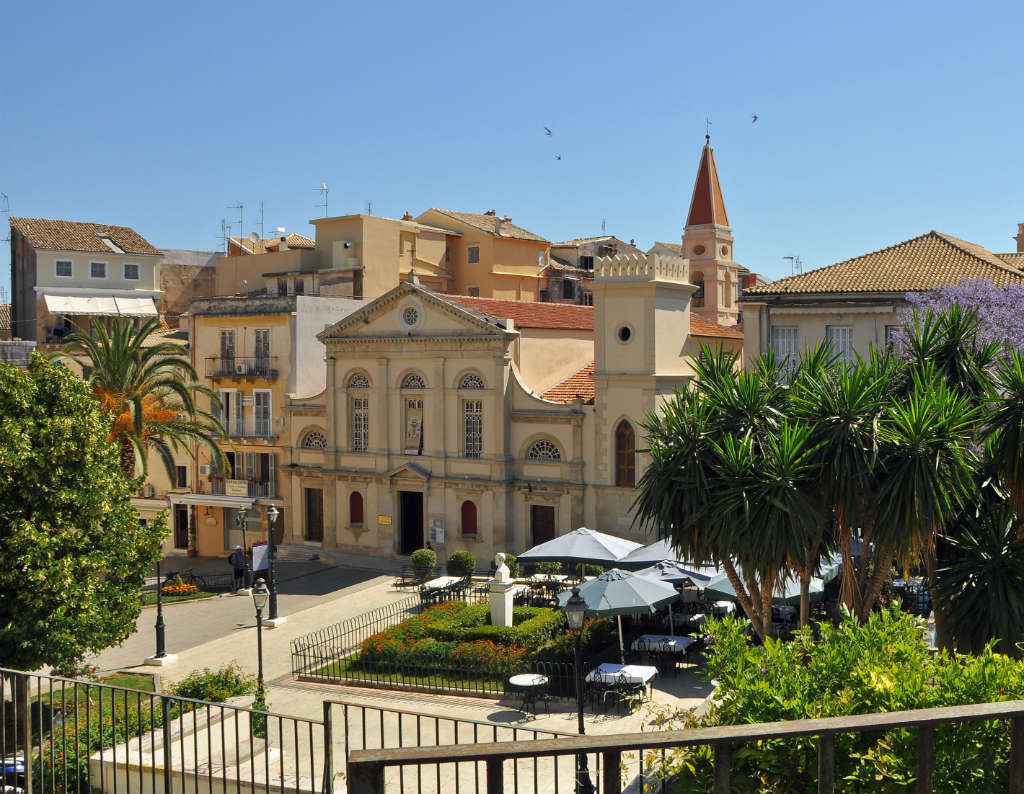