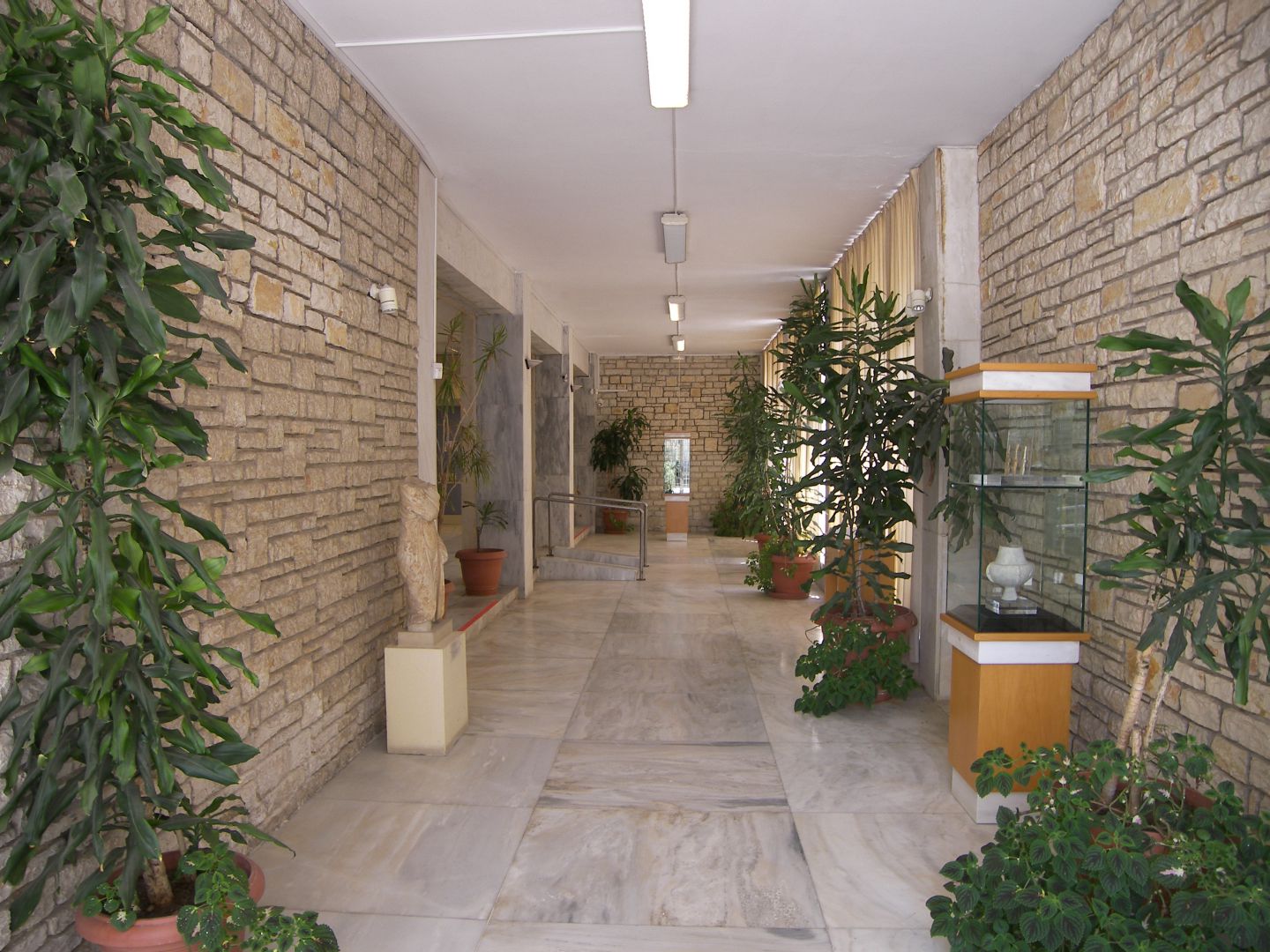 The Archaeological Museum of Corfu in Corfu, Greece was built between 1962 and 1965. The museum land was donated by the city of Corfu.

Its initial purpose was to house the archaeological finds from the Temple of Artemis in Corfu. In 1994 it was expanded with the addition of two more exhibit halls that display the more recent finds at the ancient citadel of Corfu. It is located on 1 Vraila Armeni St.

The collections of the museum include:

The main exhibits are: